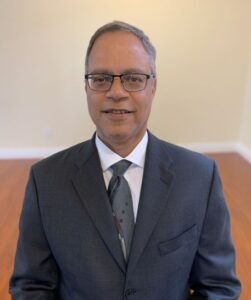 Nigel Henriques emigrated from Jamaica in 1979 to attend the University of Waterloo, where he graduated with a degree in Honours Computer Science and Masters in Management Science. Nigel has lived in Waterloo since that time and has a long career of over 30 years in the Information Technology field in a number of industry portfolios, including; automotive, inventory management, finance, agriculture and higher education. He has worked on a variety of projects across Canada and Internationally throughout his career.  He currently holds a senior role at the University of Waterloo as an Associate Director.

Nigel joined the CCAWR Scholarship Committee back in 2010 when it was first initiated because he strongly believes that every child deserves an opportunity to develop and grow through a solid post-secondary education. He has volunteered as a soccer coach in the community for over 17 years and constantly preaches the value and importance of a good education. 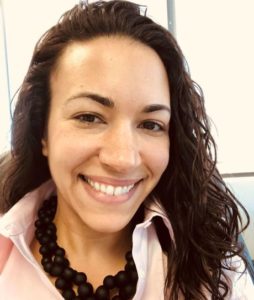 She began her career in human rights, as a Fellow at a death penalty defence law firm in Texas. She has worked in management consulting in Italy and Australia. 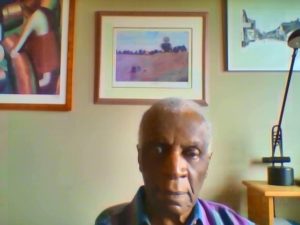 I have devoted my teaching and research to investigating issues in the area of international trade and finance with a special emphasis on the manner in which they  relate to developing countries, particularly those in the English speaking Caribbean. My publications on these issues can be found  in the academic journal , Social and Economic Studies, published by the University of the West Indies, starting in the decades of the eighties through the first decade of the current century. In addition  to the Journal articles, I have also publishes pamphlets and chapters in books and have made several presentations at academic conferences on these topics.

I’ve always had an interest in language and literature but actually wanted a career in law, which lead me to apply to the faculty of law at UWI, Mona for my undergraduate degree. It turns out I wasn’t successful and instead ended up in linguistics. My initial thoughts were to jump ship after that first year and re-apply to law but the discipline grew on me and I ended up sticking with it all the way to the graduate level. It was in my first year of graduate studies that I discovered the emerging branch of linguistics called “forensic linguistics” which combined aspects of the law with linguistic theory. Ultimately, I ended up investigating how judges in Jamaican courtrooms interpret and translate the speech of witnesses who spoke Jamaican Creole for my PhD dissertation. I made my way to Canada in 2008 where I launched two courses on Jamaican Creole at York University and have also taught academic writing at Seneca and Sheridan colleges since then. I have a passion for writing and strive to ensure that my students express their ideas, both personal and critical, in their various forms of writing in my courses. 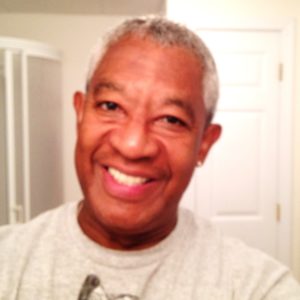 Born in Kingston, Jamaica, Ron Ball is a long-standing resident of Waterloo, having spent nearly forty years in the region. He is married with a son, and has two beautiful granddaughters. Ron has been an active contributor to the community for many years, as a member of the Westvale-Waterloo Optimist Club and the Westvale Community Association. He has been a member of the CCAWR since 2005. When he is not working with the CCAWR or spending time with his family, he can be found playing racquet sports, hiking, reading, or playing a wide variety of board games. 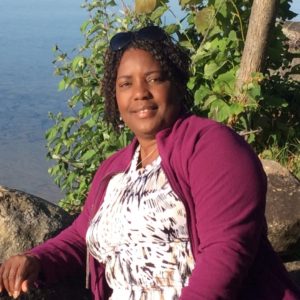 Olive J Coke is a CPA who emigrated from Jamaica and settled in Kitchener in 1999.  She is a graduate of the Conestoga College, Southern Alberta Institute of Technology (SAIT). She became a member of The Certified General Accountants Association in 2012.

Olive enjoys giving back to the community and has worked with the CCAWR Scholarship Committee since 2010. She is currently a member of the Events Committee. Olive is involved in her Church and has chaired the Women’s Retreat Committee for over 6 years as well as being part of the summer ministry where she teaches women at Manitoulin Island. Her passion is to empower women to fulfil their potential to be their best and to believe that they can rise up from any adversity they face.

When she is not busy volunteering or giving a helping hand, Olive enjoys painting, gardening reading, and travelling. 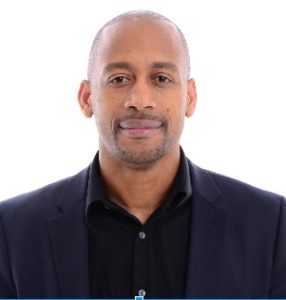 Lannois Carroll-Woolery has resided in Waterloo Region since 1991. He is excited about the educational possibilities the Region offers its residents at our world-class Universities and Colleges. A graduate of the University of Waterloo, working in the field of Information Technology, he believes that the demand for workers in high-tech fields will continue to grow nationally. He encourages families to have a sound financial plan and for students to be literate in mathematics and science, whatever their chosen field of study. 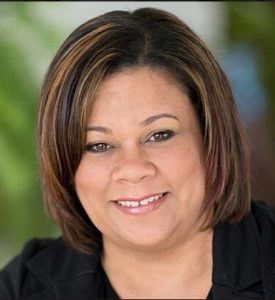 Born in Trinidad and Tobago, Amanda immigrated to Canada with her family in 2008. She was an Educator in T & T for over 21 years and ended her tenure as Head of Department. Starting over in a new country posed its challenges, so Amanda made the decision to pursue a second career. She attended triOS College in Kitchener, and is now an Ontario Licenced Paralegal at TREND Financial Corporation.

Following her desire to give back to her community, Amanda joined the CCAWR as a Board Member in 2016. She is a member of the Scholarship Committee and is hoping to help the CCAWR realize its vision over the next term.

Amanda currently lives in Kitchener with her husband of almost 25 years and her three (3) children. She has a deep interest in education, blog writing, and reading (when she finds the time).