Louis Allen Speaking to The Record 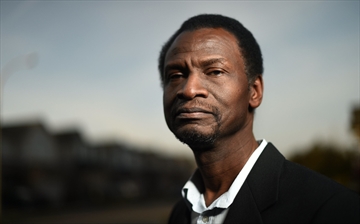 Louis Allen Speaking to The Record

“If people are making steps forward then you have to encourage that,” said Allen, president of the Caribbean Canadian Association of Waterloo Region. “I’m saying let’s see where it takes it.”

Allen is unsurprised that police are four times more likely to stop and document someone who is black. The Record revealed the bias in analysing 62,350 people stopped by police over a decade. Blacks make up two per cent of the local population but nine per cent of people stopped.

You can view the entire article on the Record by clicking this link.