In Support of Indigenous Peoples’ Search for Truth 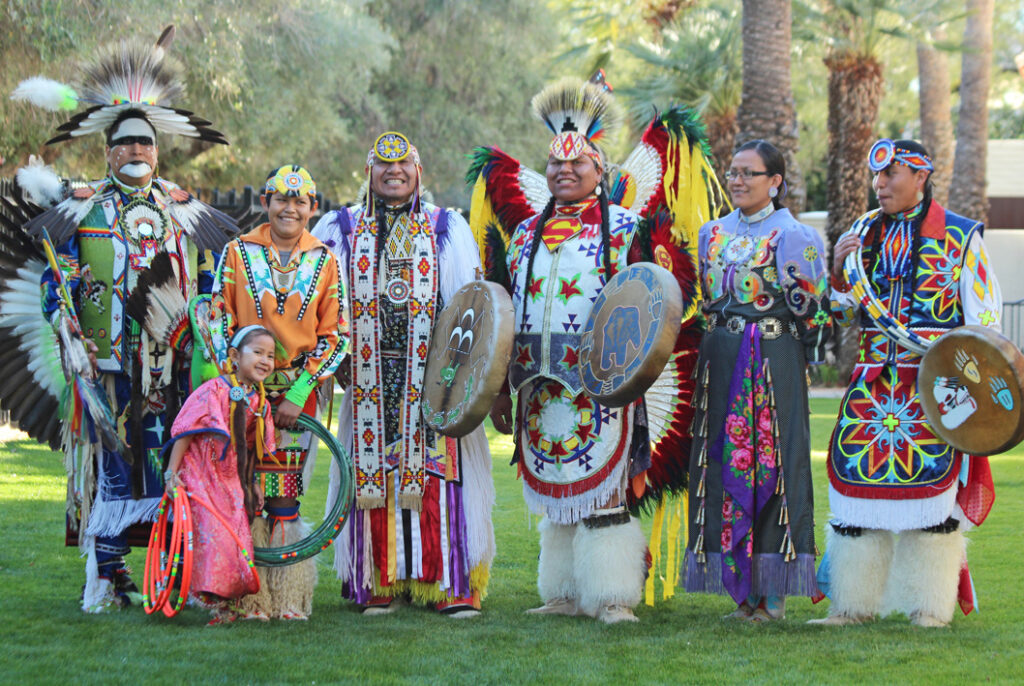 In Support of Indigenous Peoples’ Search for Truth

The Indigenous Peoples of Canada (Inuit, First Nations and Métis) totalled an estimated 1,673,785 persons in the 2016 Census, 4.9% of Canada’s population. They speak over 70 languages. The First Nations peoples alone comprise over 600 Bands. They are a part of Canada’s fabric.

Regardless of their Band, language, or location, Indigenous Peoples have suffered tremendously at the hands of authorities: by any measure: life expectancy, prison population, suicide rates, live birth rates, income, access to clean water, or COVID-19 impacts, Indigenous Peoples lag behind the rest of the Canadian population. More information is available at https://www.statcan.gc.ca/eng/subjects-start/indigenous_peoples.

The Region of Waterloo is part of the Haldimand Tract, territory that was granted to the Six Nations Confederacy by the government of Quebec in 1784. It was given in compensation for their alliance with British forces during the American Revolution. The tract extends 6 miles on either side of the Grand River, for its entire length. The tract was never ceded- of the original 950,000 acres only 48,000 acres remain. We are living and working on the traditional territory of the Attawandaron (also known as Neutral), Anishinaabe, and Haudenosaunee peoples.

The CCAWR supports the Indigenous peoples of Waterloo Region and Canada in their efforts to heal from any generational trauma, including “truth and reconciliation” endeavours and a renewed focus on the 94 Calls to Action delivered in 2015 by Justice Murray Sinclair. The National Indian Residential School Crisis Line is available to provide emotional and crisis support for former students and those affected, by calling the 24-hour national crisis line at 1-866 925-4419.

Here are ways that you can show your support: